You’re reading a blog post, which is a completely normal thing to do. It’s something that wouldn’t make you bat an eyelid. It’s just another day, reading another article.

Let that sink in for a second. A few years ago, reading content published on the “Internet” wasn’t a thing. It’s unregulated information published by people you don’t know. We have learnt to be okay with it.

The Internet has become a tool that is so powerful in our day to day lives that we don’t understand the real gravity of it.

We still haven’t grasped how powerful social really is

I can sit here and tell you the big numbers, for example, how there are over 3,000,000,000 people connected to the Internet – roughly over a billion active users on networks like Facebook. In the span of time, it took you to read this wall of text, there have been tens of thousands of hours of video uploaded to YouTube, Snapchat, and Instagram. I bet you already knew that.

We didn’t really take the time to understand what that means. There’s a massive opportunity out there for everyone doing anything. The amount of people tapping into this free available ecosystem is disturbingly small. We live in an era where everything you do from waking up, to reading your news and getting to your destination is done through a few taps on a screen.

Now, I’m not here to argue the good and bad. It is what it is and the world is adapting, so should you.

Creators and consumers, we’re the same

We’re having the biggest attention shift the world has ever seen since the newspapers. I’m writing this in a coffee shop, to my right, there are three young girls talking about why they find Instagram’s new explore feed changes annoying. It’s a weird conversation to randomly have a few years back, but these conversations are now moving away from weird to native.

See, the problem is that people understand that there is an attention revolution. They just are a little misguided. People aren’t moving away from watching shows on TV, they are moving onto a different platform altogether, Netflix for example. The jump is a bit more drastic. People are ditching a generation of content altogether. They’re going from choreographed, staged to transparent and raw. We as a collective society have agreed that we don’t really care about production quality as much as we do about stories.

At the end of the day, attention isn’t measured by likes, comments, engagement, clicks, visits or bounces. It really has one KPI, and that’s time.

How much time are you giving away to consume content? Whether it’s a podcast, a picture, a video or a post like this, it’s all about taking up your time. Production houses creating TV shows and movies need to understand that their competition is tough. They aren’t competing with other production companies, they’re competing with anyone with a smartphone because we’ve become the creators.

The new generation of content creators is your uncle that shares too many baby pics and your friends that travel to exotic locations and upload videos. It’s that Snapchat story at a conference, the Facebook live show of your friend on a couch. It’s anything, everything and that’s staggering.

More people are now watching Pewdiepie or Logan Paul, not Justin Bieber and Rihanna. There are more kids watching eSports on Twitch as opposed to all the major sports combined.

So whether you’re a doctor, a lawyer, a farmer, a teacher, a student or even a drop out like me, understand that people are interested in following your journey.

Share it, because you have nothing to lose, and everything to gain. It’s the business development opportunity of a lifetime and it’s out there for the taking. People aren’t looking for an expert’s opinion all the time. They’re looking for stories, authentic ones. Ones that they know are true, and ones where they can tag along for the ride.

Bhanuka is a self taught marketer and the founder of Surge Global. Despite his parents displeasure of him not becoming a doctor, Bhanuka has led digital strategies for multi-billion dollar organizations across the world, raised numerous rounds of funding, built multiple successful ventures and currently sits on the prestigious Forbes 30 under 30 list.
Connect with author What can a Marketing Plan do for you?

For anyone, choosing to start a new business or a new marketing campaign can be... 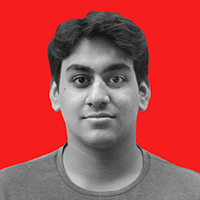 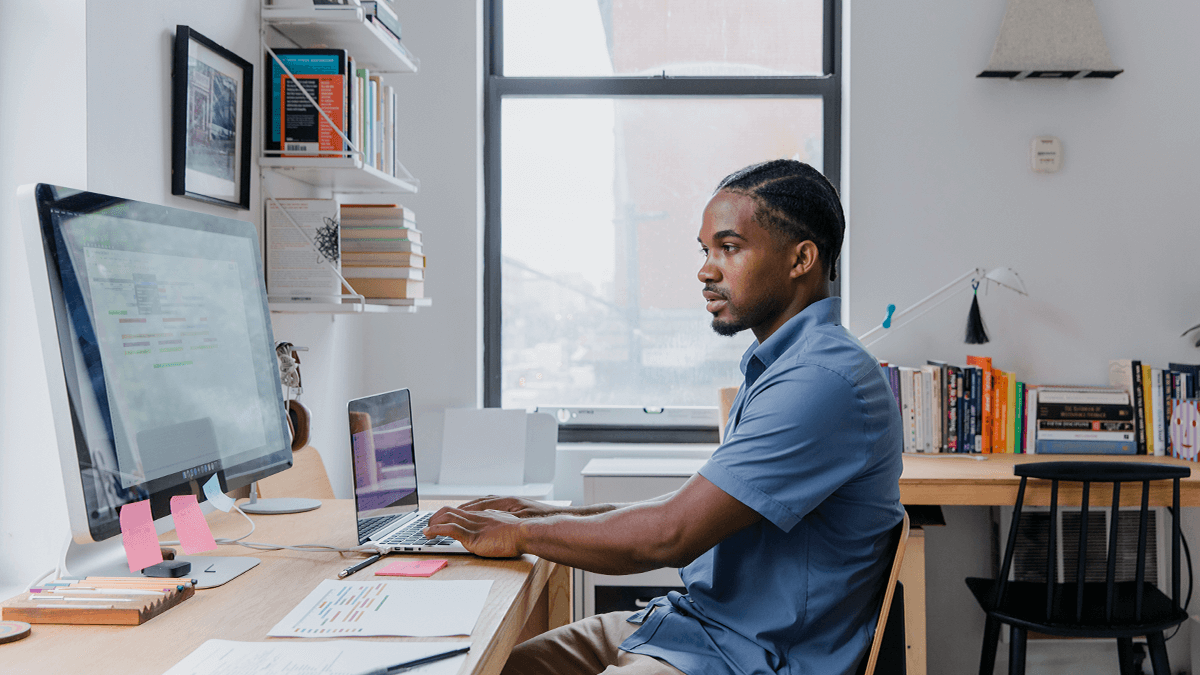 From zero programming experience to a Full Stack Developer How Email Marketing can help SMEs take off How can we help?

Talk to our experts today.